Entangled photons have become an essential workhorse for experiments on the foundations of quantum mechanics. Tests of Bell’s Inequality (cf. the Einstein-Podolsky-Rosen Paradox) have with increasing sophistication ruled out more and more alternative views to quantum mechanics. Besides that, they emerged to be also essential for a number of future quantum communication tasks. In most experiments, entanglement of two qubits, that is, of two photons in two states, e.f. polarization are employed. Going beyond two particles, interesting novel phenomena arise. One of them is the GHZ contradiction, where a conflict between an objective local (i.e. classical) view in quantum mechanics arises even for non-statistical predictions of the theory. A most fascinating subject is entanglement swapping, where photons can be entangled which share no common past. In delayed-choice entanglement swapping, the decision whether two photons are entangled or not can be done at a time after they have already been detected and their measurement results (e.g. their polarization) has been registered. Going beyond qubits, states of orbital angular momentum (OAM) of photons provide an in principle unlimited discrete state space where the photons can also be entangled in many different ways. That way, entanglement has been confirmed for quantum numbers above 10.000 and between two photons, each carrying more than 100-dimensional states. Recent quantum communication experiments using such higher dimensional states will be presented. A fundamentally interesting case is the concept of path identity which has been applied to develop imaging with undetected photon on the one hand and new methods to create high-dimensional multiparticle states on the other. Finally, Cosmic Bell Test experiments will be discussed, where the randomness that sets the polarizers for the measurement stations of an entangled photon pair comes from far out cosmic signals is taken from the fluctuations of light from distant quasars. 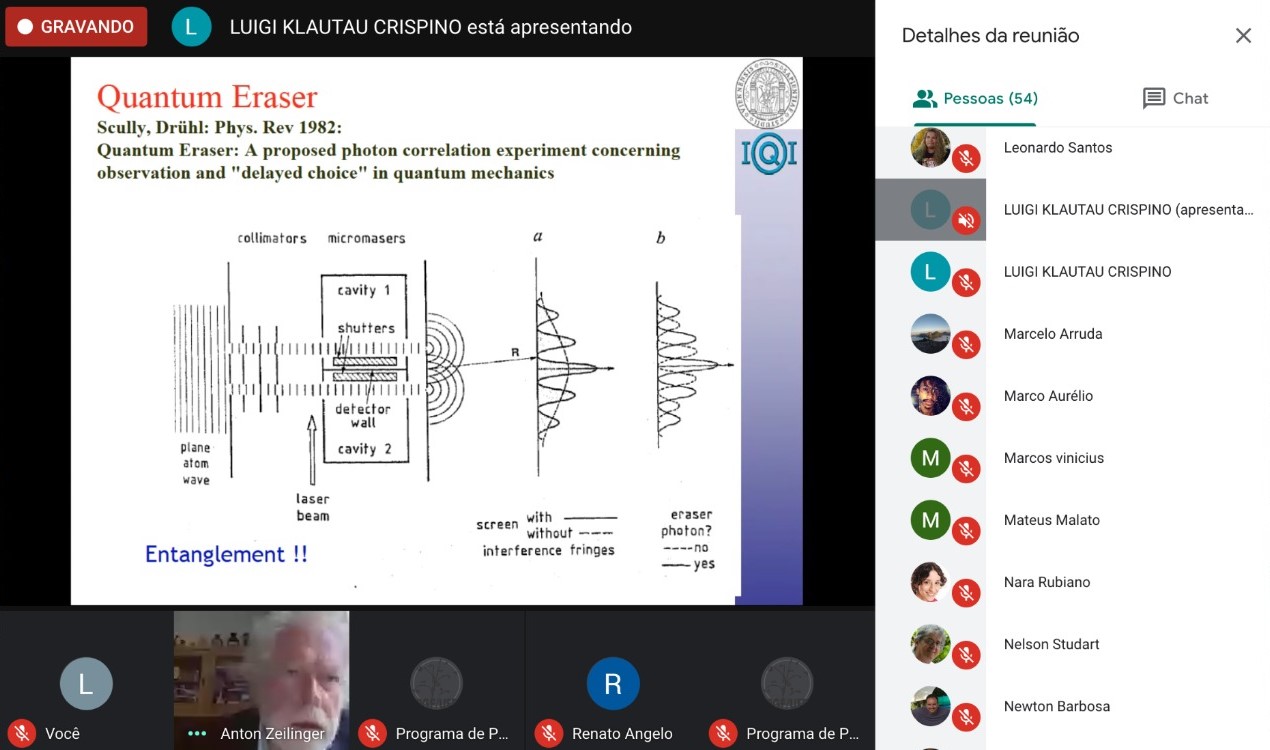